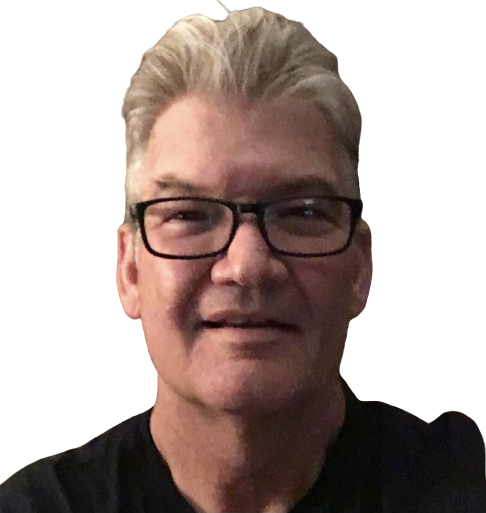 David, currently President at ADHillCo, Conroe, TX, has over thirty years of experience in the consumer products industry having previously served as a GM/SVP at Rawlings, St. Louis, MO., Senior Marketing Director at Nike, Beaverton, OR and as a Vice-President at Wilson Sporting Goods, Chicago, IL. David shares the vision of Runner2Runner to increase the running experiences of youth athletes.

Charlotte Lettis Richardson has been both an athlete at the national level, and a coach for over 45 years at the high school, college, and club levels.  Beginning her own running career in 1971 at the age of 20, she fought for equal opportunity for women runners to participate

in longer distances. In her running career, she held every New England Title from the 880 to 30K. In 1972 she was the first woman to

run in the Mt. Washington Road Race. In 1976 she qualified for the 1500m in the US Olympic Trials. She won both the RRCA National Cross Country Championships in 1974, and the L’eggs Mini Marathon 10K in 1975. She ran for Nike in the Athlete Assistance Program, and later headed up the Nike Women’s Track and Field Department.
Her coaching career began in 1972 when she was still a competitor. She coached at the University of Massachusetts as a graduate student, and then went on to coach at the high school and club levels for the next 45 years. She retired as Head Track and Field Coach at Lincoln High School in Portland, Oregon in 2016. While Head Coach at Lincoln her boys and girls teams won the 2007 State 6A Track and Field Championships. She has had several State Champions in the 400 and 800 meters. In addition Charlotte has coached post collegiate and adult athletes in cross country, track, and road racing, specifically the marathon.
In the Portland area, she was the Co-Founder and Coach of the women’s running club, Team Athena from 2006 – 2012. She was Co-Founder along with Sean Coster of the women’s distance team of Run Portland.
She currently coaches at Bend Senior High in Bend, Oregon as the middle and distance coach in track and field, and assistant coach for Cross Country. She resides in Sisters, Oregon with her husband Kirk and their two Goldendoodles, Scout and Cub.
Recipient of the 2015 Foot Traffic Hall of Fame Award.
Charlotte is a chapter in the recent Amby Burfoot book “First Ladies of Running”
Charlotte produced, directed and edited the film “Run Like A Girl”

Katy was born and raised in Portland and Bend Oregon. She began running more seriously after years of playing high level tennis in high school and college. She had to run to train for tennis but once she stopped playing collegiate tennis she started running for the fun of it.  She began to love running as a way to exercise and process her day and life.   Running became a way of life for Katy and she never liked missing time out on the streets or trails.  She began competing in duathlons and triathlons and then quickly transitioned into marathons. She qualified and ran both The Boston Marathon and The New York Marathon, all while raising three children. Katy raised her children while her husband of 30 years worked hard. Katy met Melissa Hill when their children were young and was inspired with Melissa's goal to help children value exercise and have fun while they were doing it.  Katy helped Melissa with programs at their local schools.In 2008 Katy went back to work for the Portland Public School System for 5 years as a para educator and school secretary.  Then in 2013 she took a leap of faith into a completely new project. Katy and her husband purchased Rose City Awning. Katy is now running a small custom manufacturing business, managing 13 employees, running all day to day operations, schedules, accounting, etc. She continues to help assist her daughter in coaching Runner2Runner and is excited to work with Runner2Runner Foundation giving all an equal opportunity to run. Running changed her life and she is ready to share that joy and health with all the children across Oregon and the United States! 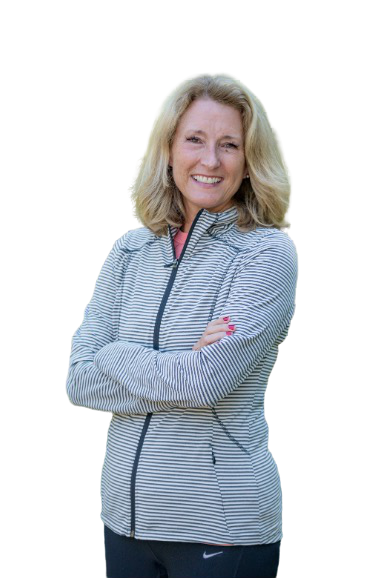 Founder of Runner2Runner , Melissa is excited to work with Runner2Runner Foundation Board to provide access to R2R programs for qualifying young runners. 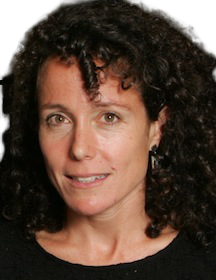 Helene Hutchinson has extensive experience in the running related and consumer products industry having spent 25+ years with Nike and Runner's World Magazine before that.  Helene is passionate about running, a sport she started in as a teenager and continues to run today, understanding the holistic benefits of sport for all ages and most importantly, the importance of youth having access to participating in and experiencing the benefits of sport.  The early exposure that R2R creates can be game changing for a child as well as create lifelong habits that are so important for the individual and society.

Helene is excited to be part of the Runner2Runner Foundation bringing her experiences, corporate expertise and passion for running to broaden and enable today's kids to have greater access to sport with the R2R programs.